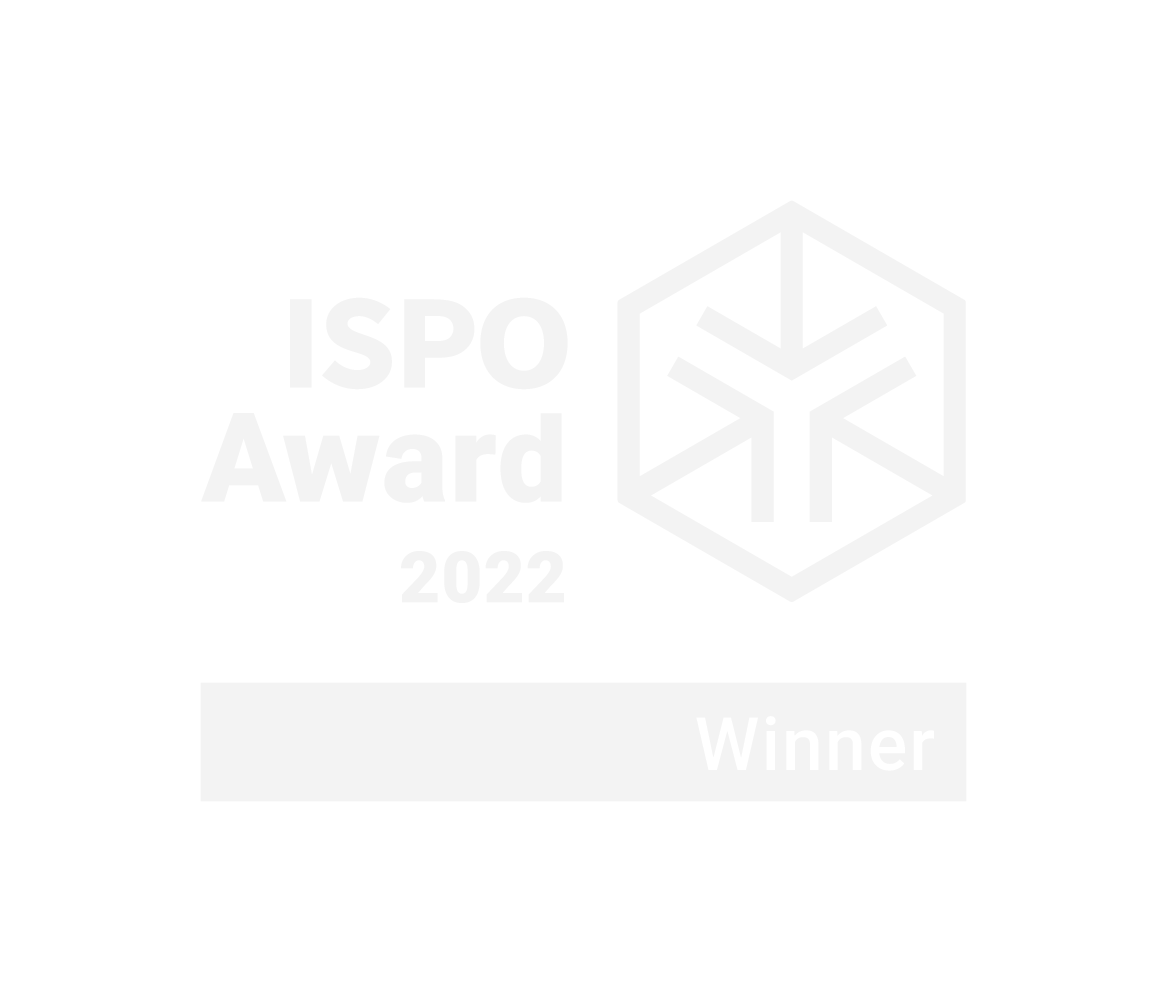 The DOUBLEDECK® technology is based on a two sided connective board construction between the motherboard and the upper bow construction.

Whilst the motherboard is being constructed with its patented inverse concave bending system it alone can be bent up to 45 degrees in its length axis.

The bindings are being mounted on top of the bow. Once stepping into the bindings your own bodyweight is pressuring down the bow and the power that occurs from that is being transmitted to the effective edgepoints of the board. This leads to a more precise riding ability whilst being able to carve better, run faster and jump higher.

Also through the leverage of the bindings and its flex bow construction it is easier to turn.

Beginners will have an easier entry to learn snowboarding as the DOUBLEDECK® concept avoids canting through its spring feather effect.

Advanced riders have the benefit with doubledeck® Snowboards that with the patented superslide railsystem the board gets a better pop whilst jumping and if landing improperly the doubledeck® corrects the wrong landing with its snapping back to the original position and avoids canting at all.

Different bow constructions with different flexes are being currently developed for versatile usage in various conditions.

Internationally available at professional retailers starting from October 2023 DOUBLEDECK® Snowboards offers a variety on different boards and different bows that can be changed for various conditions.

More information about the technology

Be the first one to experience DOUBLEDECK®
and sign up for the newsletter.

Be the first one to experience DOUBLEDECK® and sign up for the newsletter.

I consent to my personal information being used to receive promotional emails and I understand that I can unsubscribe at any time.